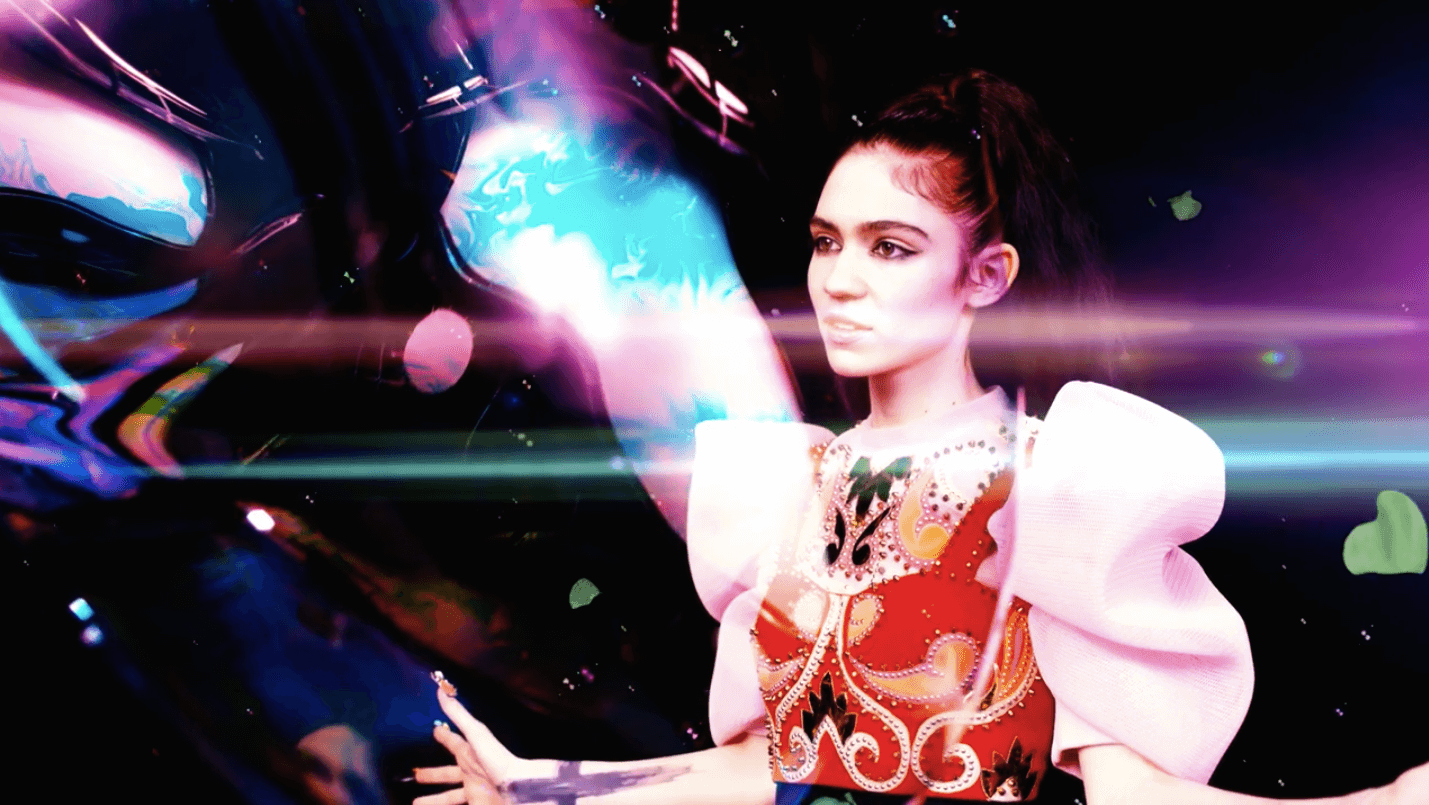 Venus Fly is now on youtube! i would especially recommend watching it in 4K, i coloured it (with great help from @hanatruly ) for 4K viewing so that's prob the best way to watch haha. 👽👽👽 this video really means a lot to me for many reasons. first off, i've been a huge fan of janelle monaé since she debuted. i've always admired her genre bending, ground breaking art, sonically and visually. Collaborating with her was a dream come true, and i learned so much about songwriting and directing from her. furthermore, im on an independent label so i've never come close to having access to the kind of equipment/resources we had here(thank u Tidal!!!). i put my whole heart and soul into this project; conceptualized, directed, edited, coloured and post-prod, nearly destroying my computer in the process lol. I hope y'all can feel the love and i hope this video takes u to a trippy alternate dimension where giant humanoid eva's play w bubbles made of what i imagine the christofilos effect looks like ( trapped charged particles along magnetic lines of force ). it is most assuredly not a realistic depiction, it's just a vision i've had in my mind for a while since i began studying the cold war earlier this year. thanks so much u guys for caring about our art ❤️👾🍄Link in bio!